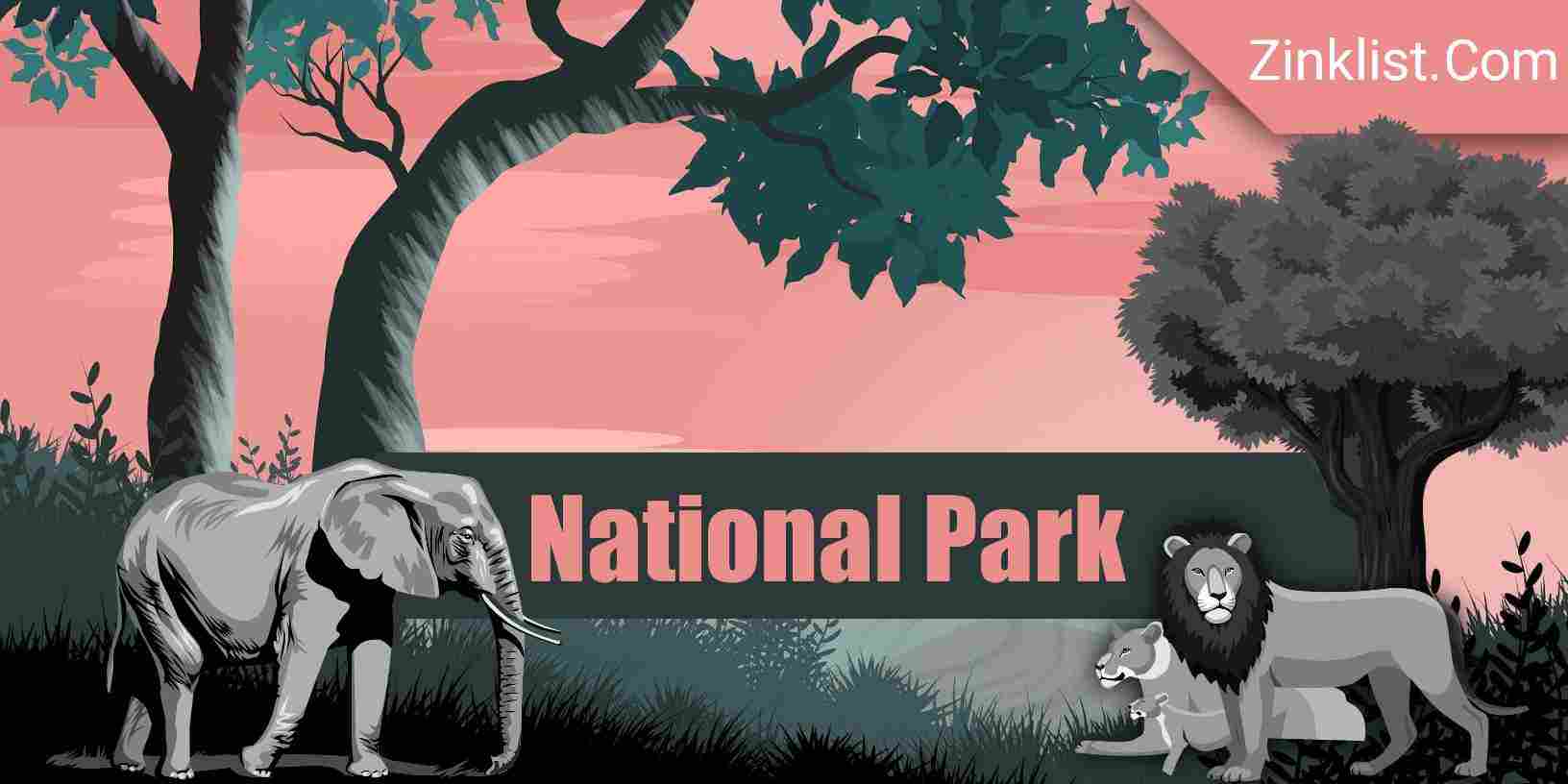 A national park is an area that is strictly reserved for wildlife and biodiversity improvement and where activities such as development, afforestation, hunting, hunting, and grazing on plantations are not allowed.

A government of environmental, geographical, morphological, and natural importance can declare an area as a national park.

National parks are defined according to the guidelines prescribed by IUCN (International Union for Conservation of Nature).

In these parks, private ownership rights are also not allowed. Their boundaries are well marked and quoted.

Thanks to India’s biodiversity, each state has at least one national park that showcases the region’s live flora and fauna.

In the above table, we have tried our best for provides you a 100% accurate list, But in case you will be shown any kind of mistakes in this table, then please inform us via comment or social media platform.

How many national parks in India?

There are total of 105 national parks in India.

Which is the first national park in India?

Which is the smallest National park in India?

Which is the largest National park in India?

Hemis National Park is the largest in India.